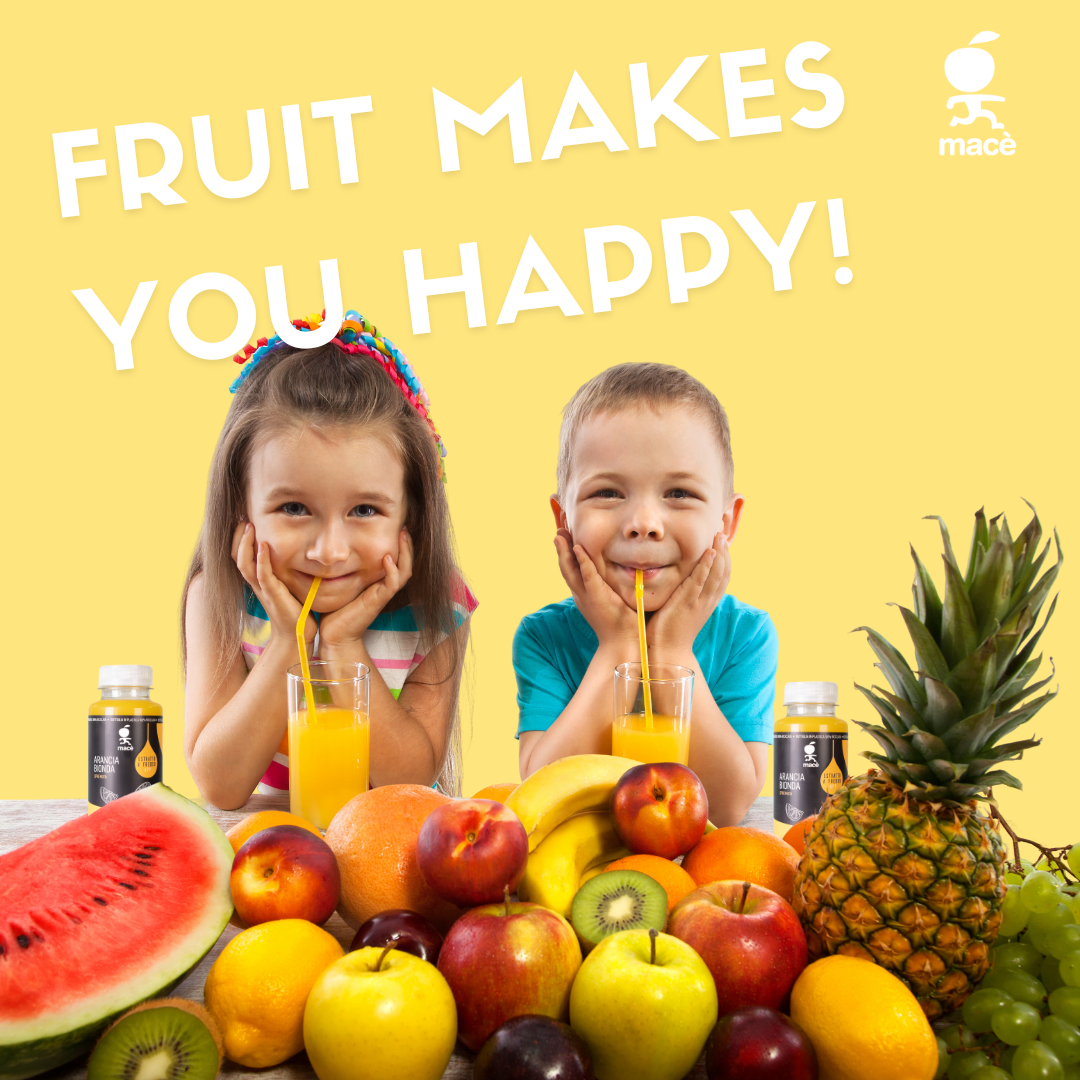 Does eating fruit really make us happier and more positive? Compared to what?

According to a study by the University of Aston, published in the British Journal of Nutrition, there is a correlation between psychological well-being and eating habits.

In particular, the focus of the study is on the frequency and habit of eating two types of food: fruit, and high-calorie, nutrient-poor snacks (such as sweets and chips).

The results of the research showed that more frequent consumption of fruit is associated with reduced symptoms of depression and greater psychological well-being. In contrast, more frequent consumption of salty snacks is associated with increased symptoms of depression, stress, anxiety and reduced psychological well-being.

Furthermore, frequent intake of fruit in raw form (e.g. fruit snacks) is known to maximize the absorption of nutrients with antioxidant properties, thus having a more powerful influence on psychological health.

In conclusion, psychological health can be directly and indirectly influenced by specific nutrient-rich (fruit) and nutrient-poor (salty snacks) foods.

The food we eat is responsible for one third of... Sep 16, AM